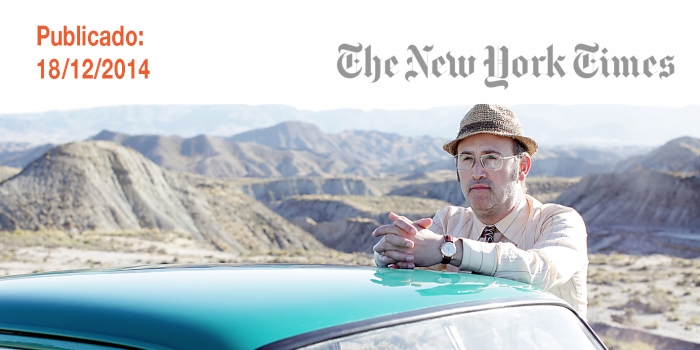 In the fall of 1966, John Lennon took a break from the Beatles and went to southern Spain, where he acted in Richard Lester’s black comedy “How I Won the War” and wrote the first draft of “Strawberry Fields Forever.”

From that little-known chapter of Lennon’s life, the Spanish director and screenwriter David Trueba has extracted “Living Is Easy With Eyes Closed,” the Spanish entry in the competition for the Oscar for best foreign-language film.

The main character in “Living Is Easy,” a mixture of comedy and drama that won six Goyas, Spain’s equivalent of the Oscar, is Antonio, a shy schoolteacher who is such a fan of the Beatles that he uses their lyrics to teach English to his students. Hearing that Lennon is in Spain, he decides to drive to the film set to meet his hero, and along the way picks up a pair of hitchhikers: a pregnant teenager on the lam from a home for wayward girls and a sensitive boy fleeing his overly strict father.

Antonio is based on a real person, a teacher named Juan Carrión, who actually met Lennon and still has the notebooks in which Lennon corrected Mr. Carrión’s transcriptions of lyrics from Beatles albums. He complained to Lennon that the Beatles did not print their lyrics on the jackets of their albums, and whether by coincidence or not, “Sgt. Pepper’s Lonely Hearts Club Band” and other later records did come with lyric sheets. 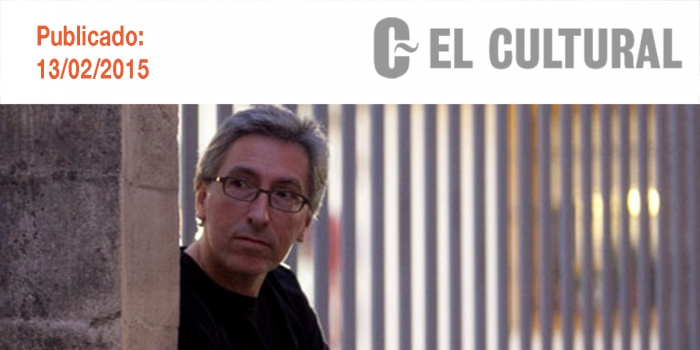 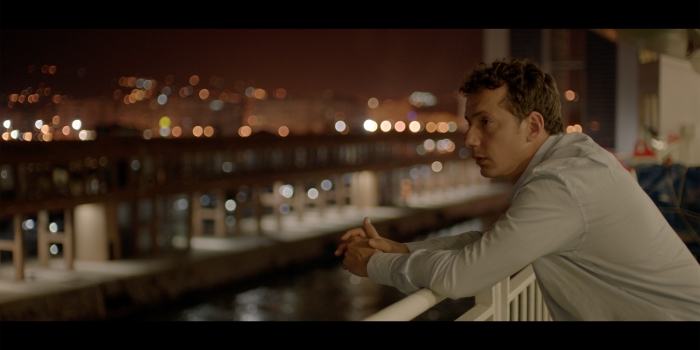 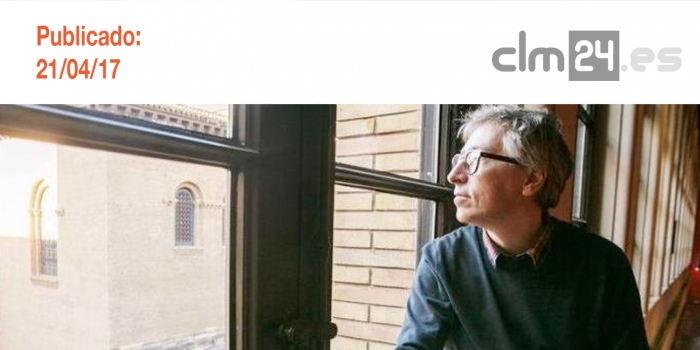