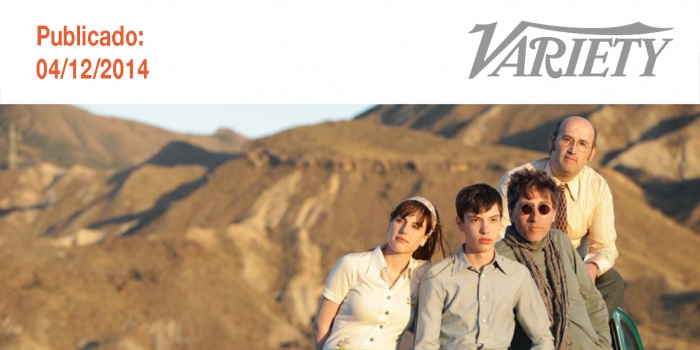 Spanish helmer Fernando Trueba took home the 1993 foreign-language film Oscar for his period dramedy “Belle Epoque.” More than two decades later, his younger brother, David, is hoping to bring a second Oscar into the family with his Beatles-themed road movie “Living Is Easy With Eyes Closed.”

Trueba, the youngest of eight siblings, is no rookie at the foreign-lingo film Oscar game. His 2003 drama “Soldiers of Salamina” repped Spain in the category, but didn’t get nominated.

He might have a better chance this time. “Living Is Easy” is tipped to be among the 15 favorites out of the record 83 entries in the Academy’s foreign-language film race. Outsider Pictures released it in the U.S. in the summer when it took in nearly $13,000. 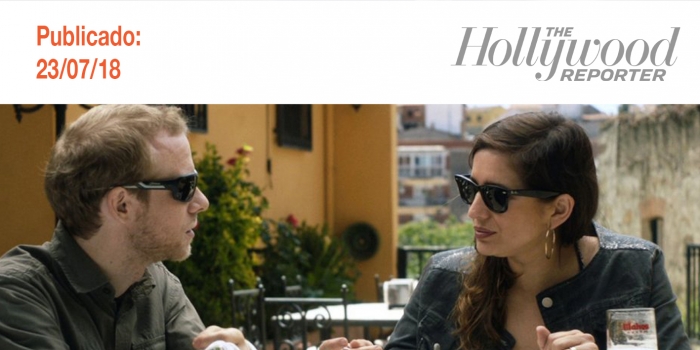 Five years after his Goya Award-winning 'Living Is Easy With Eyes Closed,' David Trueba pays homage to a generation of Spaniards struggling with life changes in a two-hander road movie.... 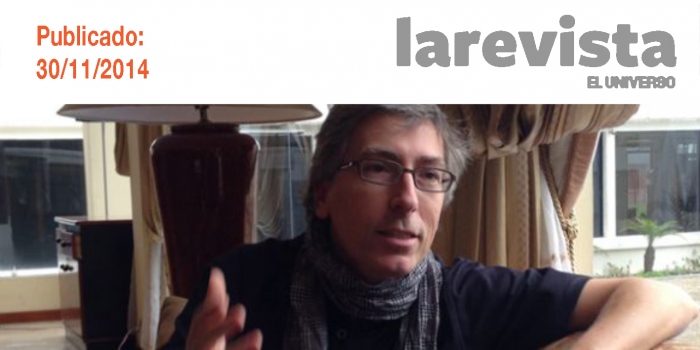